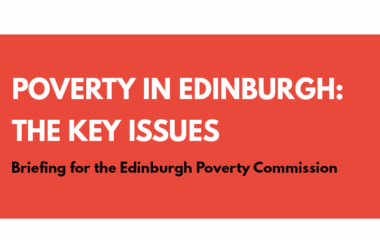 People living on low incomes in Edinburgh have decried the city’s high living costs and called for increased action to loosen the grip of poverty in their lives, in a new report published today. New research undertaken by the Poverty Alliance on behalf of the Edinburgh Poverty Commission has revealed the range of challenges faced … Read more

Responding to the result of yesterday’s General Election, Director of the Poverty Alliance, Peter Kelly said: “The General Election took place against a background of a rising tide of poverty, with more​ and more people struggling to keep their heads above water.  Predictions prior to the election suggested that the number of children being swept into … Read more 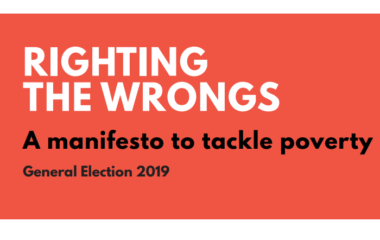 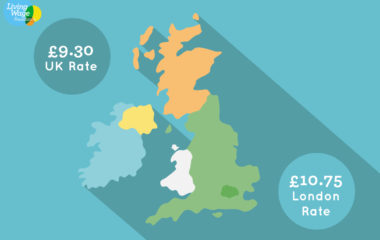 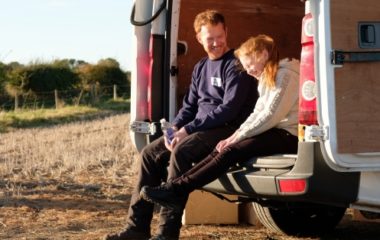 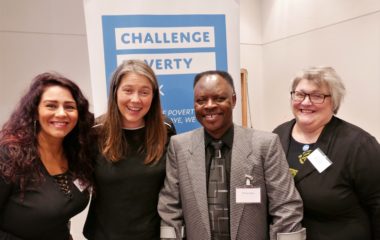 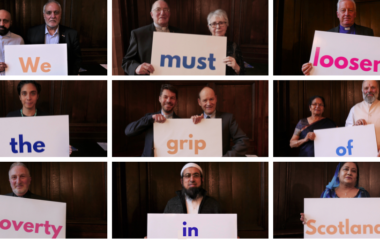 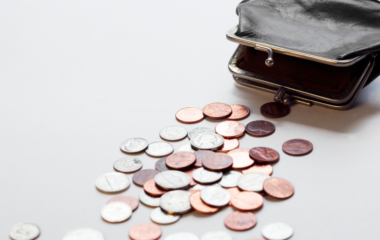