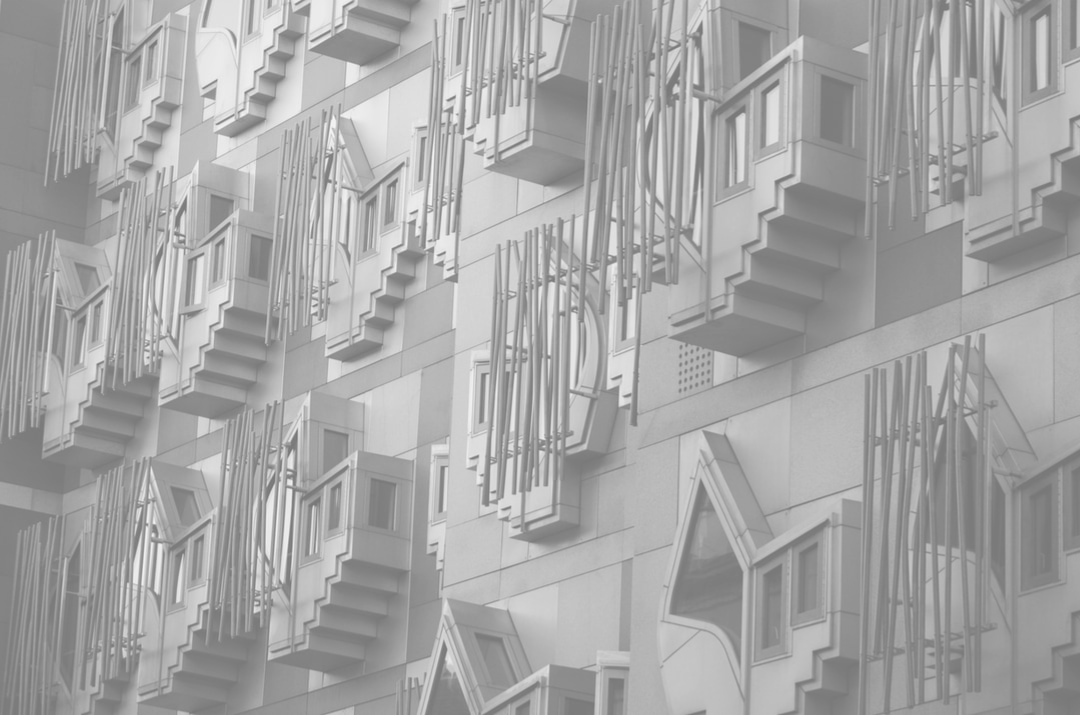 All political parties in Scotland should commit to at least doubling the value of the new Scottish Child Payment to stem the rising tide of child poverty, a coalition of anti-poverty groups, children’s charities and women’s organisations have urged today.

The End Child Poverty coalition in Scotland made the call in A Manifesto for Ending Child Poverty: Our Priorities for the 2021 Scottish Parliament Election, launched today, in which it set out its key asks ahead of the Holyrood elections in May.

While warmly welcoming the new £10 per week per child benefit for low income families – due to begin its roll out for under 6s next month – the manifesto warns that it will not go far enough in helping to meet Scotland’s child poverty reduction targets. By increasing the payment to £20 per week, the coalition say, at least another 20,000 children could be lifted out of poverty.

As well as doubling the Scottish Child Payment, the coalition are also calling for all parties to commit to:

• Bolstering other support for low income families, including by increasing the value of School Clothing Grants and Best Start Grants;• Ensuring crisis support is adequate and accessible, including by investing in the Scottish Welfare Fund;
• Guaranteeing holistic whole family support to all families needing help;
• Supporting migrant children and caregivers, including increasing financial support to families with No Recourse to Public Funds;
• Setting out a child poverty-focused labour market policy, including action to tackle the gender pay gap.

“Even before Covid-19, almost one in four children in Scotland were growing up in the grip of poverty. Now, the pandemic has pulled families even deeper into poverty, while many more have been swept into poverty for the first time. A rising tide of child poverty now threatens to overwhelm many in our communities.

That’s why we have set out this range of measures that would help to stem that tide, by putting much-needed cash into the pockets of families who are struggling to stay afloat. We urge all political parties to commit to the action we’ve set out, and to use the next Scottish Parliament to loosen the grip of poverty on the lives of Scotland’s children.”

“The existing inequalities women face in the labour market means they’ve been hardest hit by COVID-19 job disruption. The pandemic has starkly illuminated the link between women’s in-work poverty and child poverty. Women who were already struggling are now under enormous financial pressure as they and their families are pushed into further and deeper poverty.

“The End Child Poverty Coalition manifesto calls on Scotland’s political parties to commit to bold action to reduce child poverty. Close the Gap welcomes the focus on substantive action to address women’s inequality in the labour market including tackling women’s low pay and boosting the provision of funded childcare. Ensuring economic recovery policymaking prioritises measures to build a labour market that works for women is a necessary step in tackling the growing child poverty crisis.”

The manifesto – along with a summary version – can be found here.