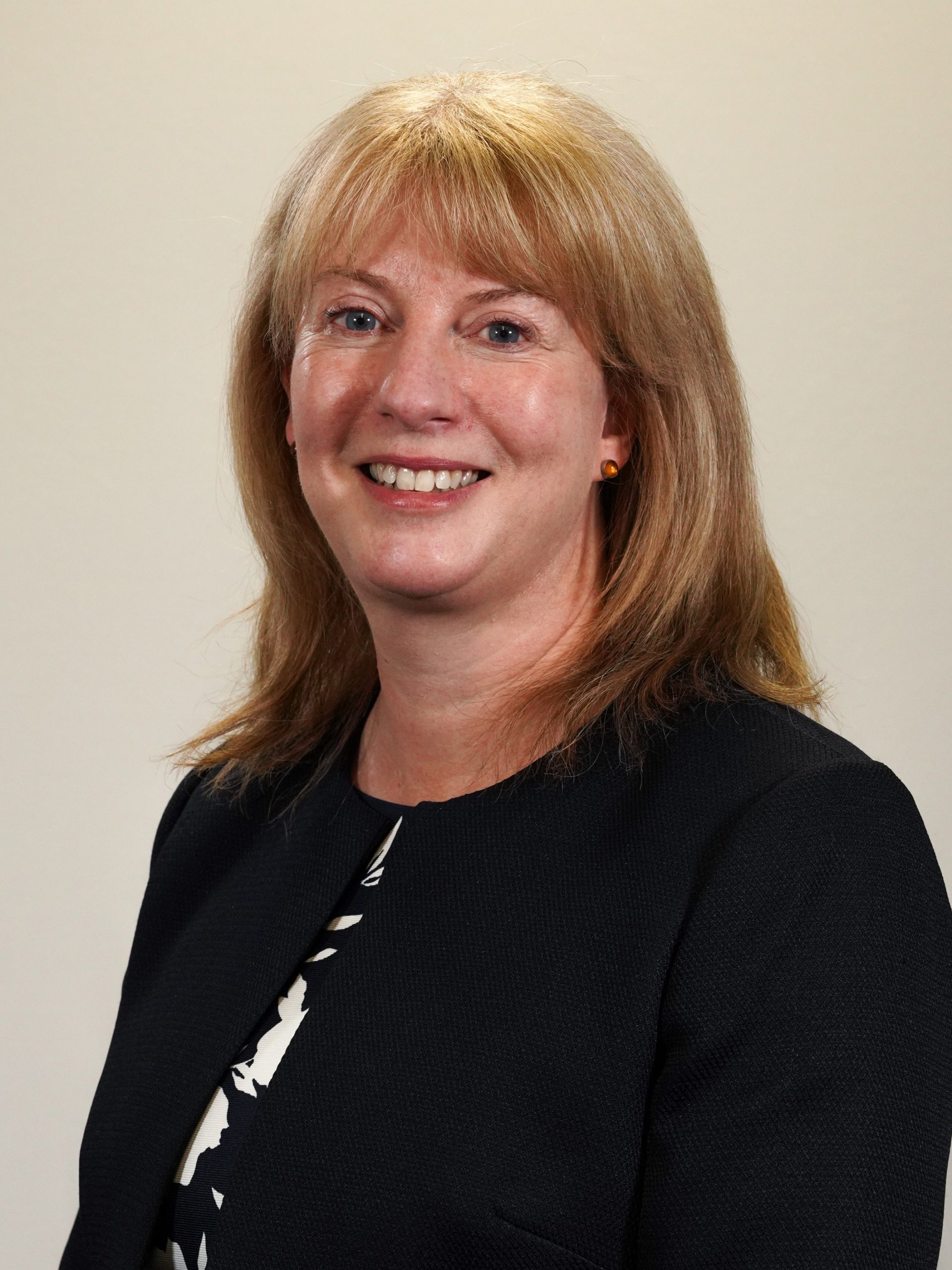 Tackling poverty is a national mission with its very heart in our local communities.

The Scottish Government shares the same objectives as The Poverty Alliance as we prepare for Challenge Poverty Week 2021. We want to improve the life chances of people living in poverty and we want to be part of the discussion about the solutions.

We are all united in our desire to see change delivered to achieve a fairer, more prosperous Scotland. We have been open in saying that government cannot do this alone – and nor would we want to. We must all work together.

We know this week will be stressful for many people in the lowest income households as they face rising food, fuel, and living costs as the impact of Brexit hits home and the UK Government cut Universal Credit by £20. If that wasn’t enough, next year they will increase national insurance.

In response to this perfect storm of hardship, the UK Government has announced a Winter Support Fund, to help with basic living costs for the most ‘vulnerable’.

This sticking plaster highlights the inadequacy of the UK Government’s understanding of the problems facing people across the UK. It is appropriate to provide people with additional funding to cope with those extra costs.

However, it is wholly inappropriate to suggest that a £500 million ‘Household Support Fund’ will compensate for the UK Government’s £6 billion cut to Universal Credit impacting on six million people in the UK – around 480,000 in Scotland, who will see a loss of over £460 million per year by 2023/24.

Compare this to the actions of the Scottish Government. In 2020-21 we invested around £2.5 billion to support low income households, including nearly £1 billion to directly support children. Despite our fixed budget and limited powers we are taking action to support those in poverty.

All those in receipt of Council Tax reduction in April will receive a £130 Pandemic Payment by the end of October, an investment of up to £65 million that is expected to benefit over 500,000 households.

We are also using our new social security powers by delivering 11 benefits, seven of them brand new to help those on the lowest incomes. We have invested £540 million in the three years since we’ve had the powers and legislation to introduce new benefits – and there is more are to come.

We are extending the eligibility of our Child Winter Heating Allowance. It will help more than 19,400 families of  disabled children and young people to heat their homes in the coming months.

Combined with our three Best Start Grants and Best Start Foods, we’re providing £5,300 of financial support for families by the time their first child turns six.

More than 91,000 unpaid carers will benefit from a doubling of the Carer’s Allowance Supplement to £462.80 in December, subject to Parliamentary approval later this week.

We recognise the need to ensure parents are able to work and earn more as part of our long term strategy to eradicate child poverty. As a result, we have committed to further expand Early Learning and Childcare alongside developing a wraparound package of school age childcare.

School clothing grants have been increased to £120 for primary pupils and £150 for secondary pupils and we have committed over £21 million for Free School Meal support, helping around 150,000 kids during the holidays.

It is shocking that around a quarter of children in Scotland live in poverty, which is why we have plans set out in our Tackling Child Poverty Delivery Plan to reduce and eradicate child poverty. We will not shrink from the challenge even when confronted by UK Government policies that appear to take with one hand what we give with the other.

The Scottish Child Payment is the most ambitious anti-poverty measure currently being undertaken anywhere in the UK and it is already reaching 108,000 children.

We will double the value of the Scottish Child Payment as soon as possible, setting out our plans in the forthcoming Budget, and we remain committed to extending it to all under-16s by the end of 2022.

Until then, Bridging Payments worth £520 a year is being paid to eligible families with children in receipt of free school meals. Together this year that support is worth £130 million in pockets of hard pressed families.

Our upcoming Rented Sector Strategy will deliver a new deal for tenants and we have already allocated almost £39 million to support tenants who are struggling financially as a result of the pandemic.

And we want to have warm homes too, which is why by the end of 2021, we will have allocated over £1 billion since 2009 in removing poor energy efficiency as a driver of fuel poverty, including £114 million this year alone, which will support around 15,000 people.

A Fuel Poverty Strategy will be published later this year on how we will tackle the four drivers of fuel poverty – poor energy efficiency of the home, high energy costs, low household income and how energy is used.

Challenge Poverty Week highlights poverty is a serious issue and we look forward to taking part in events this week which will focus on practical solutions to tackle it head on.