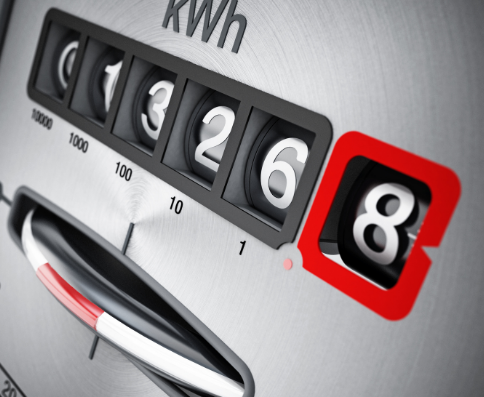 The Poverty Alliance has welcomed news that the First Minister will convene an urgent summit with energy supply companies and consumer groups later this month, to discuss how advice and support for people struggling with energy bills can be improved.

The move comes after the Poverty Alliance and Energy Action Scotland wrote to the Scottish Government to ask for the meeting to take place.

“Across the country, people are increasingly being swept up amid a rising tide of hardship. But with the energy price cap due to increase in October, that tide threatens to become a flood.

“Households up and down Scotland are terrified of what the colder months will bring and the likelihood is that – without further action – lives and life chances will be at risk. The situation could scarcely be more urgent.

“But it is a situation we can do something about, by taking action to protect people most at risk of poverty and deeper hardship. It is that much-needed and urgent action that we are hoping the summit can bring about.”

Peter did an interview about the summit with John Beattie on the BBC Radio Scotland Drivetime programme. You can listen to it below.