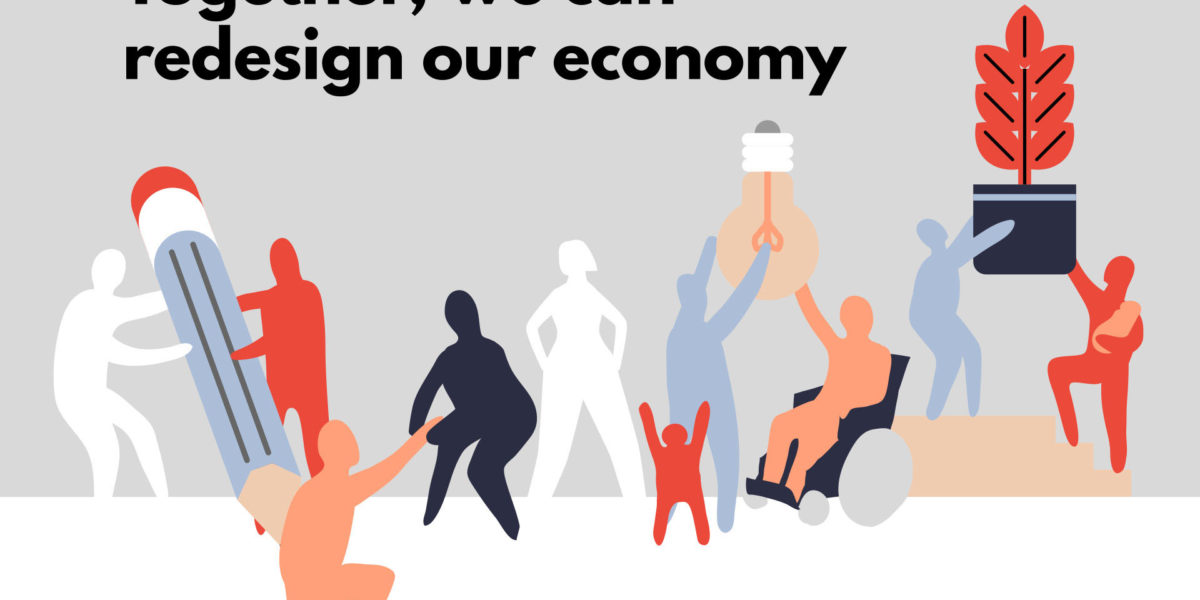 “More and more people in our communities are being locked into poverty by jobs that are low paid and insecure. When people in work can barely afford to put food on the table and when parents working full-time are struggling to cope, there is clearly something very wrong that we have to put right.” Jackie, Community activist

Work should help to support people out of poverty, but with two-thirds of children in poverty in Scotland living in working households, it is clear that the labour market just isn’t working. New figures from the Office for National Statistics show that precarious work is on the rise – 974,000 people in the UK were on zero hours contracts last year.  Almost one in five workers in Scotland (17%) – the majority of whom are women – are paid less than the real Living Wage.

It’s time to end in-work poverty and redesign our labour market so it works for everyone. The UK Government can do this by:

Ensuring that wages meet workers needs
It cannot be right to pay workers a wage that keeps them locked into poverty and that does not allow them to have a decent standard of living. The real Living Wage, which is based on the real cost of living, is good for workers, for employers and for the economy. The UK Government must take this into account and commit to boosting workers’ wages – including young workers – by increasing the National Living Wage in line with a set adequacy standard that keeps pace with the cost of living and average incomes.

Taking action on precarious work
Tackling in-work poverty is not about wages alone – workers also need security and access to their full range of rights. Right now, too many workers face ongoing precarity and insecurity, and 70,000 people in Scotland are now employed on zero hours contracts. We need increased action to eradicate precarious and insecure work, including:

While many of the policies needed to improve pay and working conditions are the responsibility of the UK Government, the Scottish Government also has a crucial role to play in reducing living costs associated with in work poverty, particularly in housing, childcare and transport. For example, expanding concessionary travel to low-income workers in their first few months of employment or to people accessing the new Scottish Child Payment could make a significant contribution to easing the pressure on people experiencing in-work poverty.

In a just society, work ought to provide a route out of poverty. We must redesign our economy to make this happen.