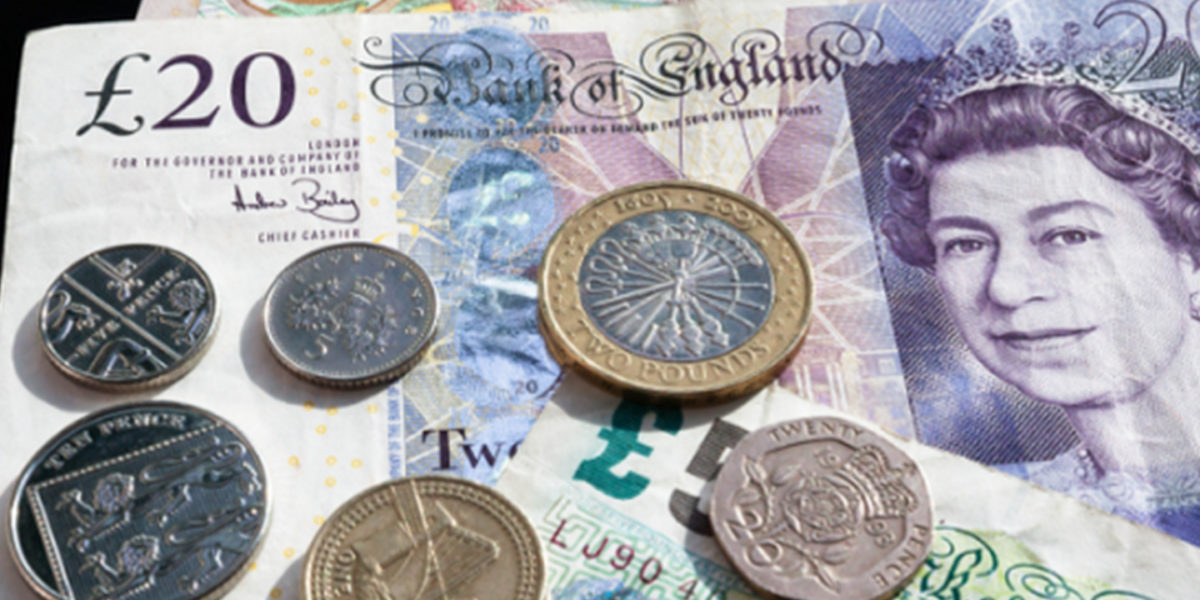 Campaigners have written to Derek Mackay, Cabinet Secretary for Finance, Economy and Fair Work, urging him to use next week’s Scottish Government budget to increase investment in the Scottish Welfare Fund, after new figures showed that the number of people applying for emergency cash because they can’t afford food is soaring.

The letter – sent by A Menu for Change, a partnership between the Poverty Alliance, Oxfam Scotland, Nourish Scotland, and the Child Poverty Action Group in Scotland – urges the Cabinet Secretary to respond to growing demand by bolstering the Fund, which received 51,715 applications in the last quarter; an increase of 16% from the same time last year.1 This comes as YouGov polling commissioned by Oxfam Scotland showed that only 35% of Scots are confident they would know where to turn to for emergency financial support if they couldn’t afford food.2

The Fund – which is delivered by local authorities – is the only scheme of its kind in the UK and offers an additional cash-based safety net for people facing an income crisis in Scotland. While the existence of the Fund is hugely welcome, its funding from the Scottish Government has been frozen since 2013; amounting to a real-terms cut, and research by A Menu for Change found that many local authorities aren’t advertising the existence of the Fund for fear of being unable to cope with expected demand.3

A Menu for Change says the Fund’s administration budget must be increased to ensure every local authority is implementing best practice in delivery of the Fund while ensuring greater awareness of it. The Fund’s programme budget should then keep pace with any increase in demand.

The Fund has remained frozen despite a rising tide of poverty and destitution in Scotland, with recent data showing that 600,000 emergency food parcels were distributed in Scotland in the last 18 months.4

Receiving a crisis grant meant Alexander Glasgow from Caithness was able to cover his most basic needs when he had no other income. He said:

“The crisis grant was a lifeline for me when I needed it most so I know how important it is that people know about it and can access it.

“I have been out of paid work and on Employment Support Allowance for over 15 years after a psychiatric crisis when I was a student halted what could have been a successful career in radiography.

“An error with my benefit payments meant I had no money coming in at all for a month. The grant allowed me to buy essentials and heat my home.”

“In a country like ours nobody should struggle to put food on the table, yet in the last year 600,000 emergency food parcels have been distributed in Scotland. That simply cannot be right.

“People across Scotland are being pulled into crisis by a weakened social security system, low pay and insecure work. The best way of preventing this is to ensure that people have secure and reliable incomes from both work and basic social security entitlement.

“However, where people don’t have this security, the Scottish Welfare Fund provides a vital additional safety net for those who are in need of emergency cash support in order to pay for food.

“Yet the Fund has been cut in real terms since 2013; putting pressure on local authorities delivering it at a time when the numbers of people being swept into crisis has increased. The number of people applying for the Fund has increased by 16% compared to this time last year and the Scottish Government has a duty to respond.

Next week’s budget must therefore include an increase in funding for this vital lifeline for people who are struggling to stay afloat.”

This survey was conducted by YouGov Plc for Oxfam Scotland.  Total sample size was 1017 adults resident in Scotland. Fieldwork was undertaken between 22nd and 27th January 2020.  The survey was carried out online. The figures have been weighted and are representative of all Scottish adults (aged 18+).

Question: How confident are you that if you were to be in a situation in which you did not have the money to buy food, you would know where to go to access emergency financial support?