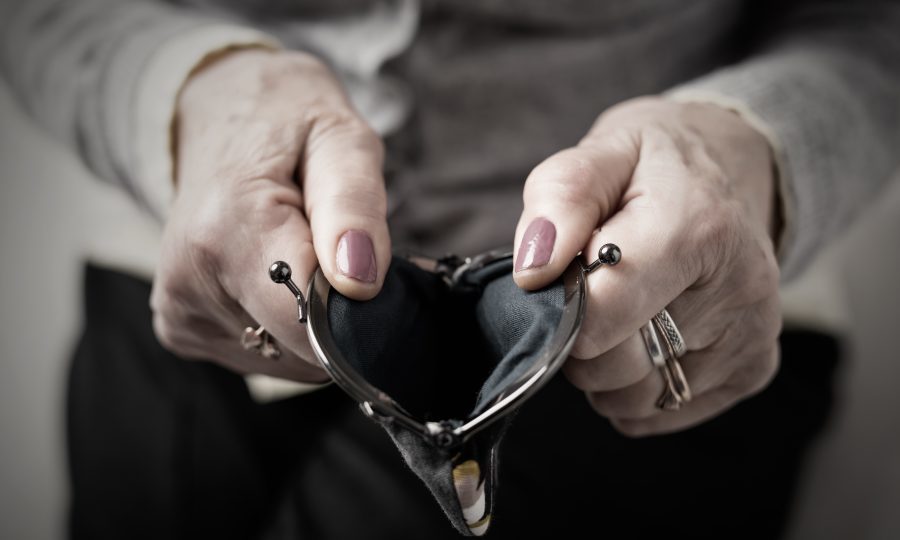 Campaigners have today renewed calls to end the damaging ‘five-week wait’ for first payments of Universal Credit after a Freedom of Information (FOI) request by the Poverty Alliance revealed there is no Government analysis of the impact of the policy on poverty and destitution.

The news follows a report last week from the Resolution Foundation which added to significant and mounting evidence that families are unable to cover their essential costs while they wait for their first payment. The Joseph Rowntree Foundation estimate that two in five families on Universal Credit cannot meet their basic living costs during the five-week wait, while research by the Trussell Trust has shown that in areas where Universal Credit has been rolled out for at least a year, food banks have seen a 30% increase in demand. This jumps to 48% after two years. Despite this, the UK Government have admitted they have conducted no analysis on the policy’s impact on poverty, destitution or food insecurity.

A broad spectrum of civil society has called for the wait to be abolished including health organisations, mental health charities, food banks, homelessness groups and women’s organisations.

Jackie, a mum of three from Glasgow, was forced to take out a Government loan for five weeks when she was moved onto Universal Credit last year:

“For me it felt like we were being starved into getting a job. It doesn’t work like that though.  No human can effectively look for work when their mind is consumed with how to feed their kids and keep them warm.”

“Poverty is stressful enough but the five week wait for Universal Credit is tipping people into crisis. I was already struggling to make ends meet with just enough to put food on the table and make sure immediate bills were paid. The house has been in a bad state for years and we can’t afford a lot of the basic securities you want when you’re raising a family on a low income like contents insurance and life insurance.

I took the Government’s advance payment loan, forcing me into debt. This is no way to get people into work, especially when the jobs the JobCentre suggest for you are so low-paid that you have very little prospect of coming off benefits or paying off benefits. All it does is demotivate, and plunge people into a spiral of despair and deterioration of mental health.

When people like me qualify for benefits it’s because we desperately need them as an anchor to keep us afloat. If we want to live in a decent society, people need to receive their benefits as soon as their application is granted.”

“The five-week wait is driving destitution and distress. It has pulled countless people into poverty and trapped many more who were already struggling. We hear time and time again that the policy is pushing some people into rent arrears while others are going hungry to avoid getting into debt.

“It is astonishing that almost a year after then Work and Pensions Secretary Amber Rudd admitted that delays in accessing Universal Credit could have been responsible for rising food bank use that the UK Government is still not assessing the impact of the wait on the staggering levels of poverty in this country.

“We urgently need to end the wait and increase the level of payments to meet people’s needs. The current policy has no place in a decent society.”

“Universal Credit should be there to anchor any of us against the tides of poverty.  But the five week wait fatally undermines this principle, pushing people into debt, homelessness and destitution.

“In a society that believes in justice and compassion, this isn’t right. But it is something that can be fixed. Universal Credit was designed to have a five week wait. Now it’s clear that is five weeks too long, we must change that design. The Conservative Party manifesto pledged to ‘do more to make sure that Universal Credit works for the most vulnerable’. With a new government in place, it is time for them to outline who the ‘most vulnerable’ are, and what steps will be taken to protect them. The first priority must be to end the five week wait.”