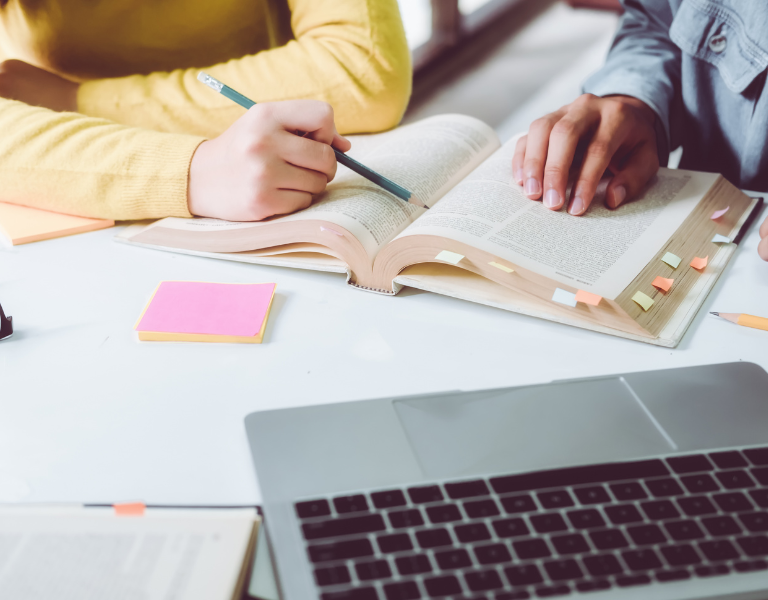 As part of our Rights in Action project, we worked with community researchers to explore how they could use their human rights to push for change. In this guest blog, one of the researchers talks about breaking barriers that asylum seekers and refugees face when it comes to getting access to higher education in Scotland.

Our aims are what is and what isn't working in our local area, to have a better understanding of what effective policy intervention and effective services look like, and to raise awareness.

According to the UK Education Act 1996 and Standards in Scotland’s Schools Etc. Act 2000, all children in Scotland including asylum seekers children have a legal entitlement to education under Section 14, but we can still identify key barriers which deprive asylum seekers, children and adults, from accessing and fully participating in education.

Though some specific interventions are put in place to support asylum seekers and their children in education, they are difficult to evaluate due to individual experiences.

Yes, children have the right to education in the UK and Scotland up to age 16. At the next stage, asylum seekers and their children find it so hard to access university due to a lack of sufficient scholarships. They also are not able to apply for apprenticeship because they are asylum seekers. They see their peers climbing the ladder of success and are left behind causing some of them to give up what they have a passion for.

What are the barriers?

Asylum seekers are classed as international students rather than home students by the government, but without sufficient funding and enough scholarships for asylum seekers it is very hard for them to have full access to university. This causes set back and asylum seekers live below minimum wage and they are not eligible for government student loans. Some schools find it difficult to recognize the truth about asylum seekers' situations, asking for IELTS [an English language test] whilst there are other English language tests they can get scores from but universities don't accept them. This requirement is so hard for asylum seekers, and some of the admission staff reject the documents asylum seekers send over to prove their status, that was not because they were bad but they don’t know enough about the asylum process. The Home Office does not renew the ARC card for asylum as proof of identification when it expires. This cause a big barrier. Another miss of identification for asylum seekers is BAIL 201 and many universities don’t accept it.

Education is important for an asylum seeker who wants a secure life in the UK. Lack of higher education and the inability to match the UK qualification standards reduces their chances of getting employed once they receive refugee status and are allowed to work.

There are a lot of gaps to be closed for asylum seekers and young asylum seekers to have full access to education in Scotland, we focus our aims on the areas identified and require strengthening.