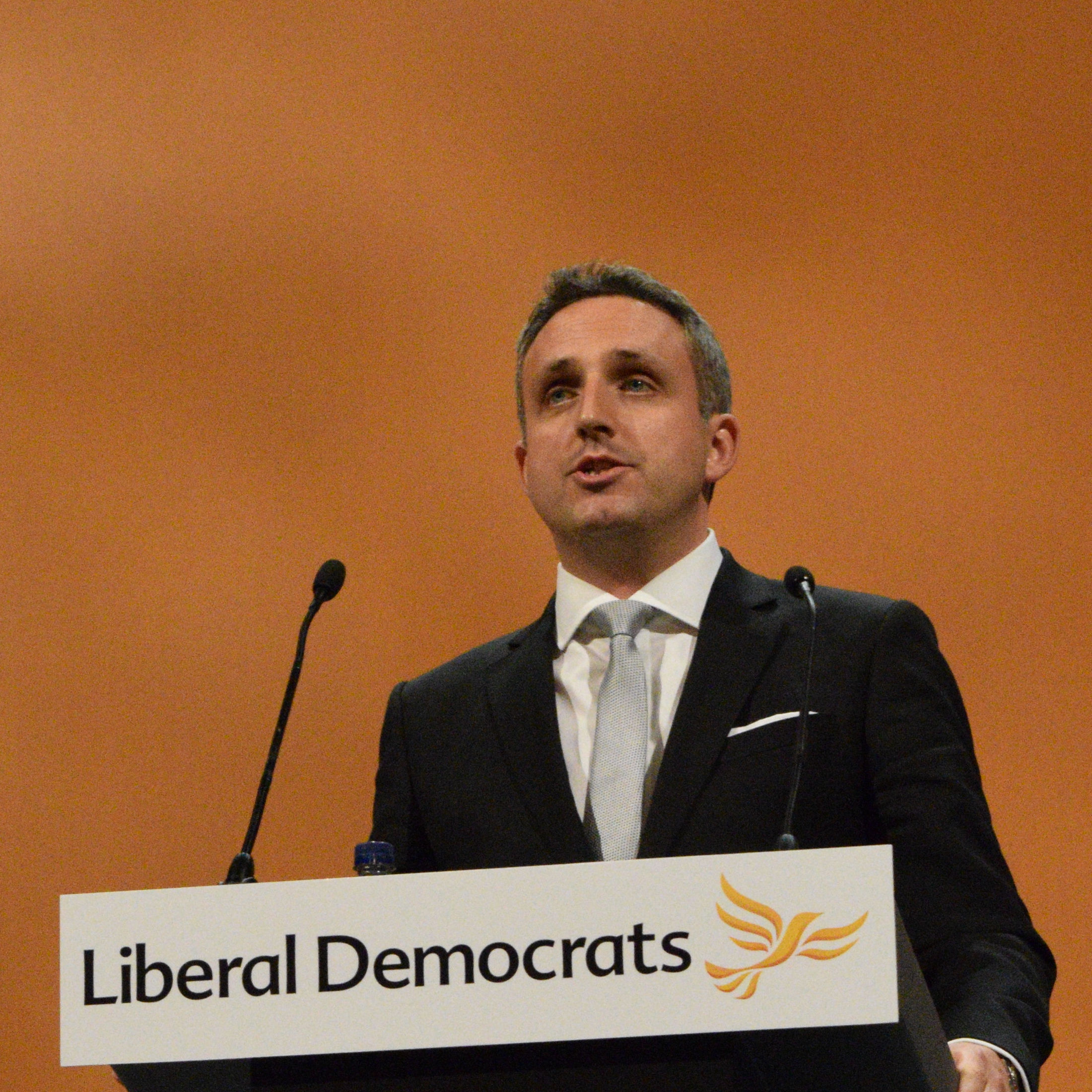 On a visit to a practice in Muirhouse last year, I was asked if I could estimate how many dementia patients they had on the books. Muirhouse Medical serves over 17,000 patients it’s striking to learn that those with dementia number fewer than 100. The reason for this comes down to poverty. The harsh reality is that people there are more likely to die before dementia becomes a factor. Put simply, it is a disease of the better off.

This striking health inequality comes from the fact that the average male life expectancy in Muirhouse is a full 13 years lower than it is in an affluent neighbouring area like Cramond. It is an outrage that in 21st century Scotland, such a gap should still exist.

Such grinding inequality comes from many sources, but chief among them is unemployment, in-work poverty and financial insecurity.

On the eve of the first lockdown, when the Chancellor announced the creation of furlough he also announced a £20 per week uplift for Universal Credit. That was transformative and gave struggling families a vital financial lifeline in the teeth of the pandemic. With furlough ending the UK Government will withdraw that Universal Credit uplift. It’s going to be a devastating blow to thousands of families. It’s not fair.

The Universal Credit uplift should not have been linked to furlough. Those on Universal Credit have not been waiting for their jobs to restart as the economy opens up, or those that have were in low paid positions to begin with. Their earning potential remains precarious in any case and recipients will now face a winter of soaring energy costs with a big bite taken out of their monthly income. For many there will be £20 less per week in their pockets and a £30 a month increase in their household bills. It’s not fair.

Child poverty has cascaded down through generations, following children into adulthood, affecting physical and mental health, language and cognitive development, educational attainment, choices and life chances, and how long people are expected to live.

It’s why early intervention matters. Scottish Liberal Democrats campaigned for years to convince Parliament of the value of offering funded childcare to two-year-olds from deprived backgrounds. It reduces the attainment gap and helps parents take up employment opportunities. But years after we won that argument, less than 6,000 of the 14,500 children entitled are taking that up. What was supposed to be revolutionary for children and families is untapped.

The link between mental health and poverty is clear too. It stops people getting on in life. Which is why I’m determined to see waiting times brought down. Children and adults shouldn’t ever be waiting up to two years for treatment. It’s why the £120 million for mental health Scottish Liberal Democrats won in the last budget matters.

In this Challenge Poverty Week, I want to conclude on a note of consensus. We are at risk of missing the 2024 child poverty target which the Scottish Parliament unanimously agreed. That can’t be allowed to happen.