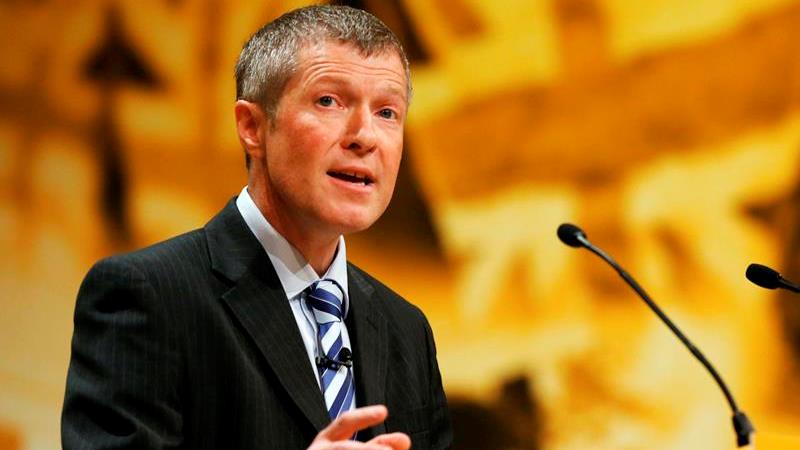 The pandemic has torn through all our lives. Scottish Liberal Democrats will put recovery first. Our offer is a liberal one. We want every individual to achieve their potential.

Poor mental health prevents people from getting on in life. I’ve talked about the links between mental health and poverty since I was first elected. There were thousands of adults and record numbers of children waiting over a year for treatment before the pandemic struck.

Scottish Liberal Democrats secured the appointment of a mental health minister, the first batch of new staff for GP surgeries, A&E, police and prisons, and led Parliament in declaring a mental health crisis. This month the mental health budget increased by £120 million thanks to our budget negotiations. Now it needs the full weight of our proposals to move to a system where there is no wrong door, with more local and walk-in crisis services, more specialists in training and the ending of scandalous waits for help.

I also want to reduce poverty through investing in the skills and talents of our people. That starts from childhood. We’ve got a plan to help education bounce back:

We need action to stop a jobs crisis too:

Everyone deserves to be paid a fair wage, to afford a home and use good public services. For many, that wasn’t the reality before the pandemic. The cracks were there for all to see when it hit. I’ve spent months helping constituents whose incomes evaporated overnight, working constructively with the Scottish and UK Governments to fix gaps in systems and save livelihoods. But it remains the case that 3 million people have been excluded. It’s one of the reasons I called for a Universal Basic Income during the first wave. I still want to take this forward.

The safety net needs strengthening. We agreed on the Smith Commission to establish a £3bn Scottish social security system, but the new agency still only runs £111 million worth six years on after the Scottish Government left powers with the DWP. We need to get on with making those improvements too.

We support an enhanced Carers Allowance in Scotland and a UK-wide uplift of £1,000 per year, the extension of free school meals all year round for P1-P7 children, and the doubling of the Scottish Child Payment.

The government is at risk of missing the 2024 child poverty target. We can’t let that happen.

For all those reasons we can’t afford to have a government that is distracted. Scottish Liberal Democrats will put recovery first.