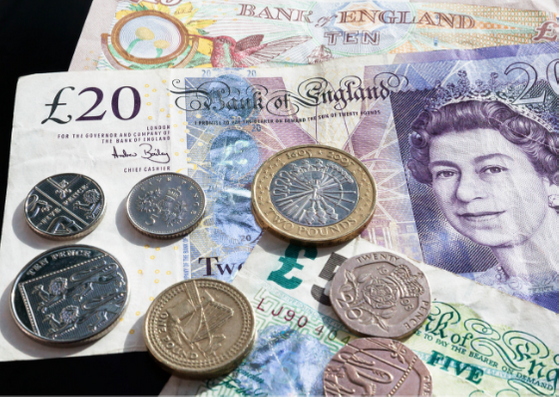 Cash-first payments to support families should be at the heart of the Scottish Government’s efforts to end child poverty, according to a new report that outlines the views and experiences of grassroots organisations and people living on low incomes in Scotland.

As a contribution to the development of the Scottish Government’s new Child Poverty Delivery Plan, due to be launched next week, the Poverty Alliance spoke to grassroots organisations and people with experience of poverty. The findings set out in Child Poverty Delivery Plan: Voices from our Communities, show a strong support for social security benefits like the Scottish Child Payment and grants to buy school clothing.

Around one in four children in Scotland are growing up in the grip of poverty, and around two-thirds of those live in working households. The Poverty Alliance spoke to people across Scotland to get their opinions on what next steps the Scottish Government should take.

Cash payments were high on the list. One participant said: “The key is putting money in people’s pockets. People will make the best choices for their families.”

Poverty Alliance Director Peter Kelly said: “Scotland is a place that believes in every child having every chance, but far too many of our children have their life chances taken away from them because of poverty. That’s an injustice that we have to put right. they’re unlucky enough to be growing up in families that are struggling in a tidal wave of poverty.

“The Scottish Government has set ambitious targets to end child poverty, and there was a warm welcome for the action that they have taken up until now. But, as this new report makes clear, we need to do much more if those targets are to be met and, across the board, the people we spoke to are in favour of increasing cash payments through our social security system.

“That will mean looking again at increasing the Scottish Child Payment and widening out the number of eligible children, as well as increasing the adequacy of other Scottish social security payments.”

The Poverty Alliance research was carried out as part of the ‘Get Heard Scotland’ project, supported by the Scottish Government. The idea is to make sure that policy in Holyrood and at the local level properly takes into account the views, opinions and experience of people with experience of living in poverty.

Other solutions identified included extending free childcare to make it easier for parents to work, reducing the cost of living by extending free bus travel, supporting community groups who provide support like welfare advice and emergency food aid, and ensuring that more employers pay a real Living Wage and give enough stable hours of work a week to their staff.