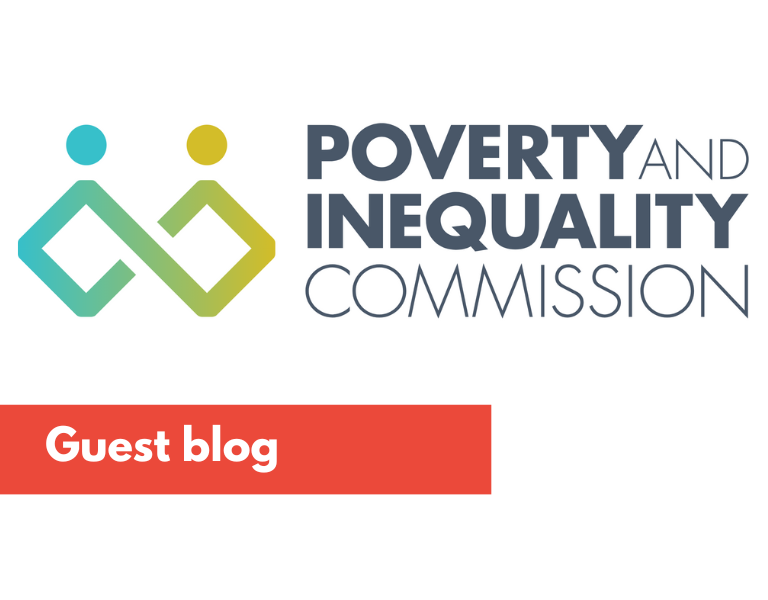 As Poverty Alliance members well know the UK is currently facing a cost of living crisis that threatens the health and wellbeing of the population. The Poverty & Inequality Commission believes that this crisis needs an emergency response of the same scale and urgency as the COVID-19 pandemic.

Those who were already making difficult choices around heating and eating are now struggling to do either and millions more who were previously just about managing will find themselves unable to pay their bills and be swept into poverty and debt. The UK Government must step in now to keep households afloat through this crisis. The action taken must be progressive, providing the most support for those in the greatest need.

While most of the powers to act on the crisis lie with the UK Government, the Scottish Government also has an important role in supporting households in Scotland.

The Scottish Government asked the Commission to provide advice on action it could take to address the cost of living crisis. We worked with our Experts by Experience Panel to provide initial advice in June and further advice in August. We have published this advice today, highlights can be seen below.

Risk of falling through the gaps

Larger families, unpaid carers, disabled people, households using off-grid fuel, those paying fuel bills via a landlord or site owner, including Gypsy/Travellers, and those just above the benefits threshold are all at risk of falling through the gaps in existing cost of living support.

We have proposed ways that the Scottish Government could get money to these households quickly, including increasing the amount of the Scottish Child Payment bridging payments, making an additional payment to unpaid carers, and setting up a cost of living fund to be delivered locally.

Council Tax debt can be enforced quickly and punitively. It can take only 6-8 weeks to go from a missed payment to the debt being handed over to sheriff officers. In this time the person will have lost their right to pay in instalments, have a 10% surcharge added to the outstanding debt and a charge of £80-£100 from the sheriff officers. Debt can be chased for 20 years.

We recommend reducing the statute of limitation for council tax debt to five years and using a missed payment to trigger support rather than enforcement, including debt advice and checking the level of benefits and reductions the household is entitled to. During the pandemic there was a moratorium on enforcement of Council Tax debt. Perhaps it is time for that to be considered once again?

The eligibility threshold for free school meals has not risen adequately with inflation over time. Some working low income households who would have been eligible twenty years ago are no longer eligible. Analysis for the Commission also suggests tens of thousands of children who are eligible for free school meals are not receiving them.

We identified households using off-grid fuel, such as oil, as one of the groups who need more targeted support. Pricing of off-grid fuel is not regulated and households often have to pay for fuel up-front in order to get it delivered. The UK Government’s £400 energy rebate is of limited use to these households because it is tied to the electricity account.

We have recommended that the Scottish Government should provide a dedicated fund and interest-free loans to support households with off-grid fuel. It should also work with local partners to support the setting up of fuel buying clubs, to communities access better rates.

The Commission will continue to speak to people living in poverty, and the organisations that support them. Their concerns for the future are genuinely frightening. We will share what we hear with the Scottish Government.