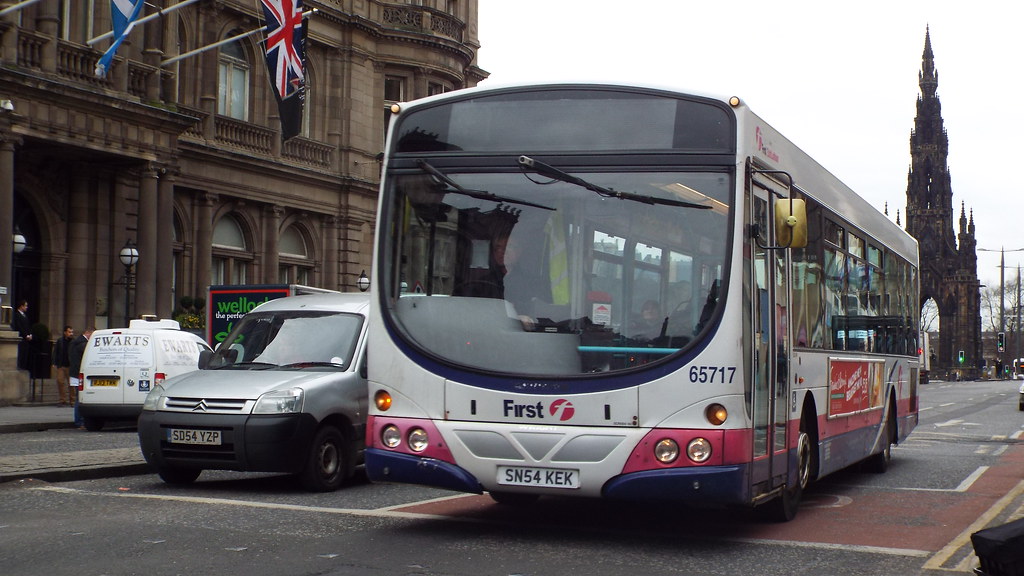 Dr Laura Robertson is a Research Officer at the Poverty Alliance, and co-authored a new report – commissioned by Transport Scotland – on people living on low incomes’ experiences of public transport in Scotland.

Across Scotland families and young people on low incomes are being priced out of using public transport due to high costs and lack of reliable, accessible transport. That’s the key findings from a report we have published today, commissioned by Transport Scotland, that highlight key transport challenges faced by low-income families in Scotland.

For many of the families that took part in the research, public transport costs are unaffordable and represent a major source of anxiety. For families in low-paid jobs or accessing social security, costs of public transport were a huge proportion of their already-stretched budgets. For asylum seekers we spoke to, whose weekly income is just £39.63 a week, transport costs mean they cannot afford to see friends and family and maintain the kind of connections that we all rely upon.

Families we spoke to rely on public transport to access vital public services including health care and childcare. But our transport system is failing too many families and young people on low incomes, and preventing them accessing the services they are entitled to. Many reported having to walk long distances each day to access the services they need, or reported reducing spending on day-to-day necessities such as food in order to cover transport costs.

“I don’t tend to go on transport for days out as it costs too much as a family to travel, it’s usually as a treat to use a bus or a train”. (Single parent, 2 children, urban area)

In rural areas, inadequate transport provision is even more of a problem. A lone parent we spoke to leaves her home at 7am everyday for a 9am start at college. With no transport available to reach her child’s nursery, she must walk there every morning before walking to catch a bus into town and running to college.

“I had a breakdown as both myself and my child were exhausted from this due to heavy traffic and late picking up child and being charged late fees”. (Single parent, 1 child, rural area)

Costs of transport are also a major barrier for young people on low incomes moving from school into college or work.

“I’ve actually had to postpone a lot of interviews because of the fact that I couldn’t get there because of the money issues”. (Sixteen-year-old female)

We also heard of frequent experiences of racism and discrimination experienced by Black, Asian and Minority Ethnic parents on buses. Incidents were described whereby participants were challenged over having different hairstyles, speaking in different languages, or being accused of paying incorrect fares.

It is clear from our research that unaffordable public transport is preventing young people and families being able to access public services and take up opportunities around education, employment and training. We need action to ensure our transport system is affordable and accessible for all, and so that everyone can participate in a more just and greener Scotland. That means – as people told us – expanding free public transport to more people on low incomes as well as taking action to ensure communities, especially rural communities, are better connected. We need the voices in this report not only to be heard, but to be acted on, and for our transport system to be redesigned so that it works for everyone.