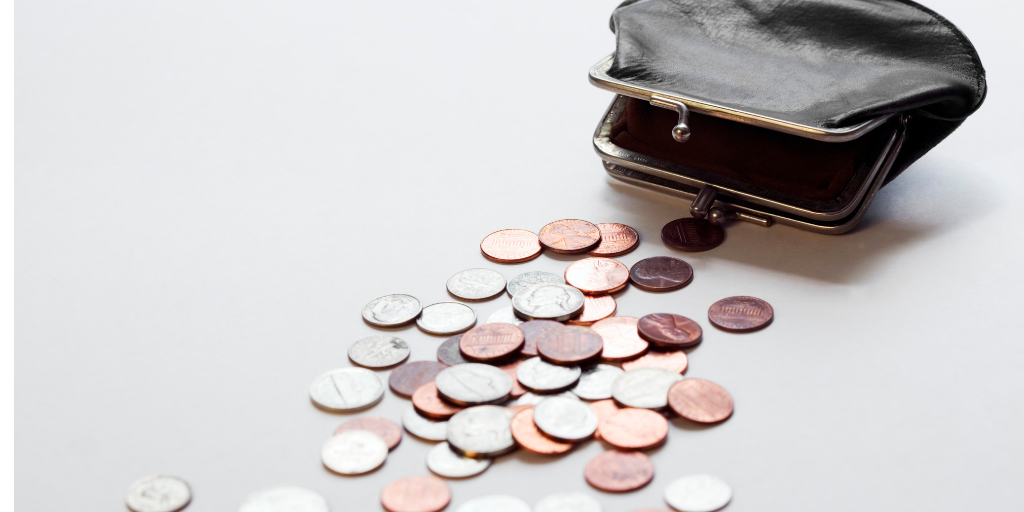 Dave Liddell, Chief Executive of Scottish Drugs Forum, discusses the links between poverty and drugs and what more we can do to stop the increase in fatal overdoses.

Scotland has almost 60,000 people with a drug problem.  That is a higher proportion of the population than any country in Europe; and our fatal drug overdose rate is also the highest in Europe per head of population.

As part of the media coverage of the latest drug death statistics, I received a call from Slovakia – a country the same size as Scotland, but with only 19 drug related deaths in 2017.  Scotland’s latest figure is 1187.   Other European comparisons are also enlightening.  The Netherlands and Sweden have adopted very different policy responses to their respective drug problems but what they share is a low level of problematic drug use.  This suggests that it is not the drug policy that decides the rate of problem drug use.

Both the Netherlands and Sweden have much lower rates of poverty than Scotland – crucially, opportunity is spread more evenly across their society.  This is a result of the social policy of successive governments in those countries.  So it is wider government policy that has the greatest bearing on the scale of a country’s drug problem.

Scotland’s drug problem has its roots in the harsh climate of 1980s deindustrialisation and the economic and social impact in the subsequent decades. Other countries chose a more interventionist approach by which the state created alternative employment and opportunity during these changes. This was not the policy in the UK. The consequence of this ongoing approach is a large and more entrenched drug problem nationally.

For some time we have witnessed drug problems emerge in second and now third generations of families with significant levels of trauma and mental health issues accompanying their poverty.   The impact of nearly 1200 deaths on the families and the children left behind is hard to imagine but each year it adds to the burden that Scotland’s communities face.

While the long-term solutions regarding the scale of our drug problem are clearly linked to reducing and eradicating poverty and inequality, we must deal with the crisis and the tragedy unfolding before us. Scotland has hindered itself in doing this by the quality of the public debate around problem drug use. Often public discourse has been focused on ‘lifestyle choices’, which is code for ‘people deserving what they get’. This simply ignores what we know about poverty, trauma and mental health as well as drug use. It allows for the demonisation, stigmatisation and then the marginalisation of people with drug problems. This extends to the services which support them and the treatments provided.  It becomes more and more difficult to address the issue when we stigmatise treatment and support.

People with a drug problem are often in acutely desperate circumstances and lurch from one crisis to another.  So it is very difficult for them to speak up for themselves and demand what is rightfully theirs, including NHS treatment. This contrasts with many other European countries where there are drug user activists who push for change. These have been lacking in Scotland – people with a drug problem come mainly from already marginalised communities. Their issues involve poor engagement by education services and early involvement with criminal justice.  By the time their drug problem begins they are already hugely disempowered and disenfranchised. Increasingly, they seem to be regarded as expendable, or perhaps they always were regarded as such.

Cuts in funding for Alcohol and Drug Partnerships in 2015 resulted from the pervasive stigma and the demonisation of people with a drug problem.  The cut was apparently an exercise in balancing budgets rather than giving much thought to the impact of taking away £15 million of funding for Scotland most marginalised and vulnerable – or even a consideration of whether the cut may actually create a need for more spending later.

The public discourse around the deaths focuses heavily on what Westminster is stopping us doing – delivering a drug consumption room in Glasgow for 500 people, which we have been supportive of, but which on its own will have limited impact on the overdose deaths.  We should be focusing on what more can be done in the Scotland now!

The priority must be firstly to keep people alive. In the present context, that is challenging and ambitious.   That is why, in our media activity, we focused on key interventions that evidence tells us work. Firstly, we pushed for methadone treatment to be seen as the evidence-based treatment that protects people against fatal drug overdoses. Of course that effectiveness is dependent on the quality of treatment. But that is where stigma emerges again. Perhaps half of those on opioid substitution therapy (methadone or buprenorphine) are on lower than the recommended minimum dose. This sub-optimal dosing is putting people at greater risk because they are more likely to ‘top up’ with other drugs – heroin, benzodiazepines and alcohol. This use of multiple depressant drugs puts people at great risk of fatal overdose. Almost all the drug deaths involve this kind of polydrug use and half involve methadone. The key driver of low dose prescribing appears to come from a belief of many clinicians and of people in treatment themselves that they are ‘doing better’ if they are on a lower dose. That is a dangerous delusion that costs many people their lives.

The other issue around treatment is that we only have about 40% of people in treatment at any one time whereas, for example, England has 60%.  We also have an issue with people not being retained in services well so we need to also improve retention in services.

So the first part of our strategy must be to keep people alive but we also need to help not just to stabilise their drug use but get help with the wider aspects of people’s lives. These are all the issues that pushed people towards problem drug use in the first place, including poverty and the lack of hope and aspiration for a brighter future.