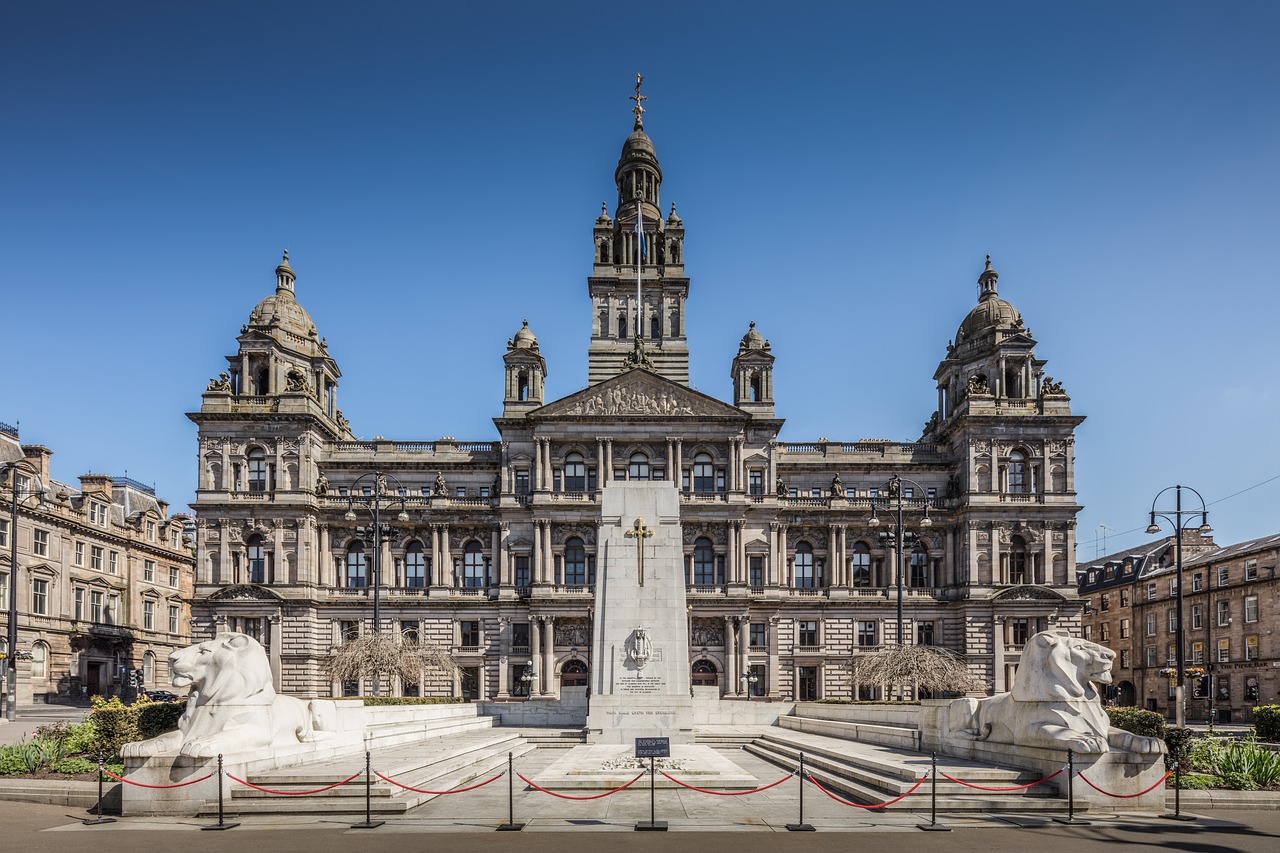 After a fraught week for many community and voluntary organisations in Glasgow, Peter Kelly (Director of the Poverty Alliance) reflects on what it means for the fight against poverty in the city and elsewhere.

Glasgow is known for many things; its vibrant music and arts scene, its beautiful green spaces, perhaps even the economic transformation the city has experienced in the last 30 years. However, there is no escaping that one of the most damning things my city is known for is our persistently high levels of poverty. Before the pandemic struck, around 1 in 4 children in the city were growing up in the grip of poverty, and in some communities that figure was closer to half. These are statistics that should represent a scar on the city, and the country’s, conscience.

Given this background it was little wonder that the proposal by Glasgow City Council to cut or completely defund key projects and organisations that protect so many people from poverty was met with such anger, frustration, and dismay. Many of them had been supported over many years, decades even, to deliver the lifeline support that they provide for people. To withdraw that lifeline, when it was clearly needed more than ever, was beyond the comprehension of many.

I spoke to several Poverty Alliance members who were going to be affected by the cuts. They were all concerned about the impact on their ability to support people who are struggling most to stay afloat. All recognised that they were involved in a competitive funding process and that the outcomes were never guaranteed, but even then, there seemed to be little rationale for many of the decisions. Instead, the decisions seemed too often to risk tightening the grip of poverty on people’s lives.

Perhaps the most galling of these proposals was that to remove support for more than half of Glasgow’s Citizens Advice Bureaux as well as Scotland’s oldest law centre. This raised fundamental questions about the new funding process, ones that will no doubt be subjected to more detailed scrutiny in the forthcoming review of voluntary sector funding in the city, and which require proper answers.

Our members, along with hundreds of others in the third sector, were those who worked endlessly to help people on low incomes during the pandemic. Glasgow Disability Alliance engaged with thousands of disabled people, providing advice and contact when it was most needed. OPFS gave out vital advice and support to more than 800 single parents and 1,300 children in Glasgow during lockdown. GCVS acted as a critical point of contact for the voluntary sector, providing vital support, advice and coordination as well as playing a key role in the Glasgow Helps initiative.

The community and voluntary sector acted as the connective tissue across Glasgow during the peak of the pandemic, working alongside citizens and the public sector, ensuring that everyone had what they needed; the physical and practical manifestation of the compassion and kindness that we all believe in.

Given this it was not surprising that – in response to the concern about the proposed cuts’ effects – Glasgow City Council created a £4m transitional fund to mitigate the impact on some of the critical organisations. It was essential that they did, and equally important that they initiated a thorough review of how the sector is funded. Aside from the direct impact on people living on low incomes in the city, the experience of the last week has undoubtedly damaged the relationship between the third sector and the local authority. The review will need to contribute towards rebuilding that relationship if we are to collectively tackle poverty in the weeks, months and years ahead.

Whilst the funding crisis that emerged in the last week began before the coronavirus and was particular to Glasgow, there is little doubt that similar challenges will affect other parts of the country. Public funders, at both the local and national levels, will face difficult challenges and choices as they attempt to rebuild from economic and social devastation that the coronavirus pandemic has brought. And those challenges will need new priorities and ways of working.

If phrases like ‘build back better’, ‘wellbeing economy’ or ‘community wealth building’, which have become so popular lately, are to be more than just window dressing then the actions of public authorities will need to change. Creating a wellbeing economy means reducing poverty so public spending, including funding, needs to reflect that.

Community and voluntary sector bodies need to be seen as central to delivering on local and national ambitions to reduce poverty; something that will involve a very different approach to decision making. The Glasgow review could see the start of that new approach, with the third sector genuinely involved in key strategic decisions to tackle poverty and inequality.

Above all though, there needs to be adequate resources committed to the fight against poverty. As we enter what will likely be a period of rising unemployment and poverty it is vital the funds are available to communities to take the action needed. Without them the goal of building back better will be a distant hope.