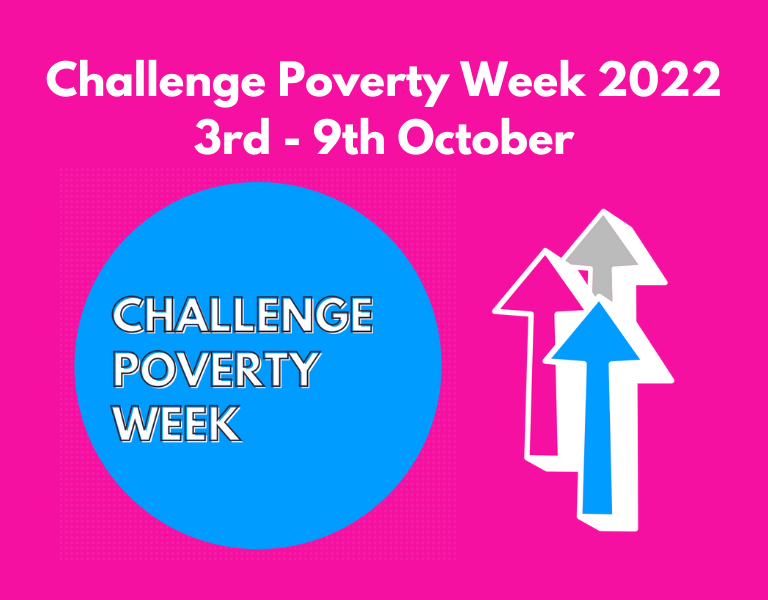 Commenting on today’s announcement that the UK Government will not proceed with plans to abolish the 45p tax-rate, Peter Kelly, director of the Poverty Alliance said: “The UK Government’s budget was an attack on the values of justice and compassion that are at the heart of our society. Scrapping the biggest tax break for the wealthy is the right thing to do, and shows that when people stand together, governments are forced to listen.

“Now Kwasi Kwarteng and Liz Truss need to make sure they raise social security in line with inflation. The first moral responsibility of government is to protect people – especially those on the lowest incomes. Failing in that duty will be an indictment of their government’s priorities.”

Peter Kelly was commenting as organisations across Scotland are coming together to mark #ChallengePoverty Week, from 3 – 9 October.

He said: “#ChallengePoverty Week is a chance for us to show that ending poverty is far from impossible. We can redesign our economy so that every worker gets at least the real Living Wage, and we can renew and rebuild our social security, so that every one of us has an income that’s enough to meet our needs.”