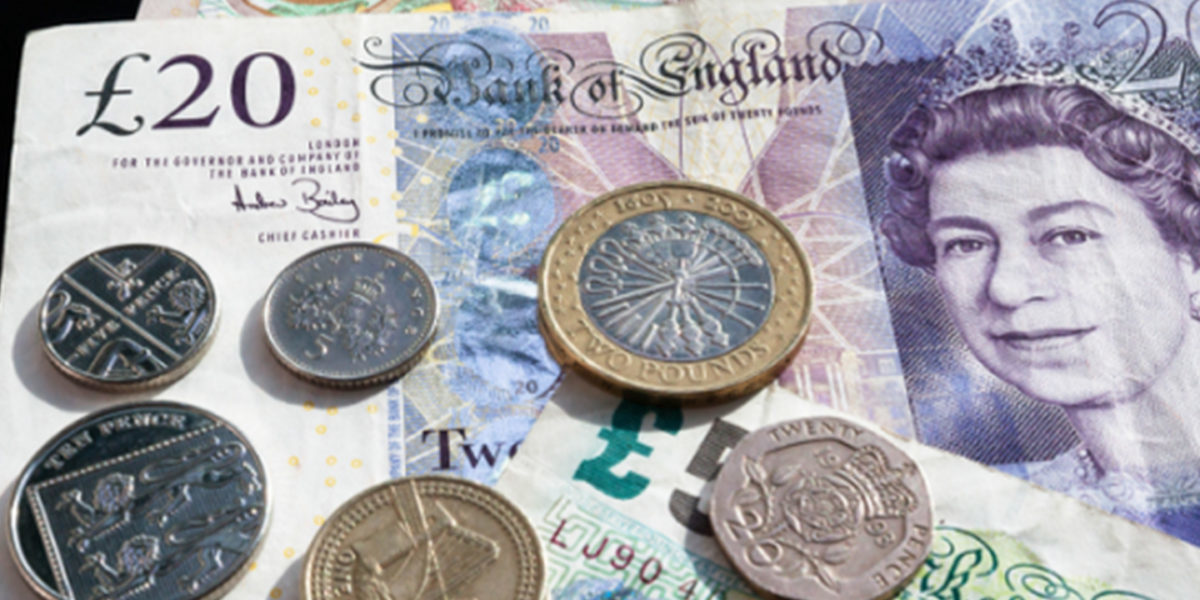 “As the Chancellor said this afternoon we are in unprecedented times, and we require measures that respond in kind. We require a compassionate and bold response to the crisis that is unfolding as a result of COVID-19. So we are pleased that the UK Government has listened to the concerns of low paid workers and of many who are already reliant on Universal Credit. Many of the announcements made today will not only reassure people whose jobs are at risk, but also employers who were facing difficult decisions.

The Job Retention Scheme will allow workers, many of them in at risk sectors such as hospitality and retail, to remain in employment. It gives employers the tools to ensure their staff can feel more secure than they have done since the start of the crisis.

Increases in allowances for Universal Credit will give an important boost to those already being pulled into poverty. However, we still need more action to ensure our social security system protects everyone from harm, including by ending the five week wait for Universal Credit and topping up child benefit. We also still need to see more action for people on zero hours contracts and for increases in Statutory Sick Pay. This announcement will, though, go a long way to providing economic security for many people whose incomes were at risk.”