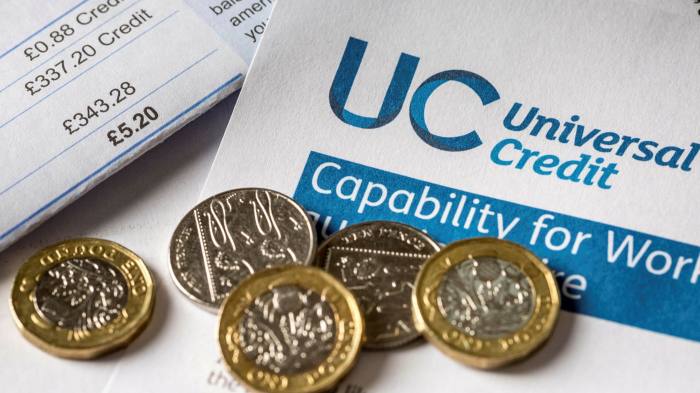 The Poverty Alliance have today written to Therese Coffey MP, Secretary of State for Work and Pensions, after her department refused to disclose any analysis that it has undertaken on the potential impact on poverty of cutting Universal Credit by £20 as planned this autumn.

The refusal came after a Freedom of Information request by the Poverty Alliance, with the Department for Work and Pensions’ reply deeming the disclosure of the information to not be in the public interest.

With the risk that the cut could pull hundreds of thousands of people across the UK into poverty, the Poverty Alliance have written to the Secretary of State calling for the release of the government analysis and urging her to “listen to the voices of people struggling to stay afloat across the UK” by keeping the £20 lifeline.

“Governments have a moral responsibility to take decisions that protect people from poverty. The UK Government increased Universal Credit by £20 because they knew it would otherwise fail to meet people’s needs. That was the right thing to do.
Yet Ministers are now planning to cut that £20 at a time when so many are struggling to stay afloat, and are compounding that decision by refusing to be straight with the public about what the impact of that decision will be. That is because they know that it will sweep hundreds of thousands of people across the country into poverty. To allow this to happen would be a moral failure; this is a simple case of right and wrong.
It is not too late for the UK Government to change course. If it is serious about ‘levelling up’ then it will keep the £20 lifeline, and begin to build a social security system that protects people from, rather than drives them into, poverty.”
You can read the Poverty Alliance letter to Therese Coffey MP, Secretary of State for Work and Pensions, here: Letter to Therese Coffey – 19 July.
FacebookTweetLinkedIn