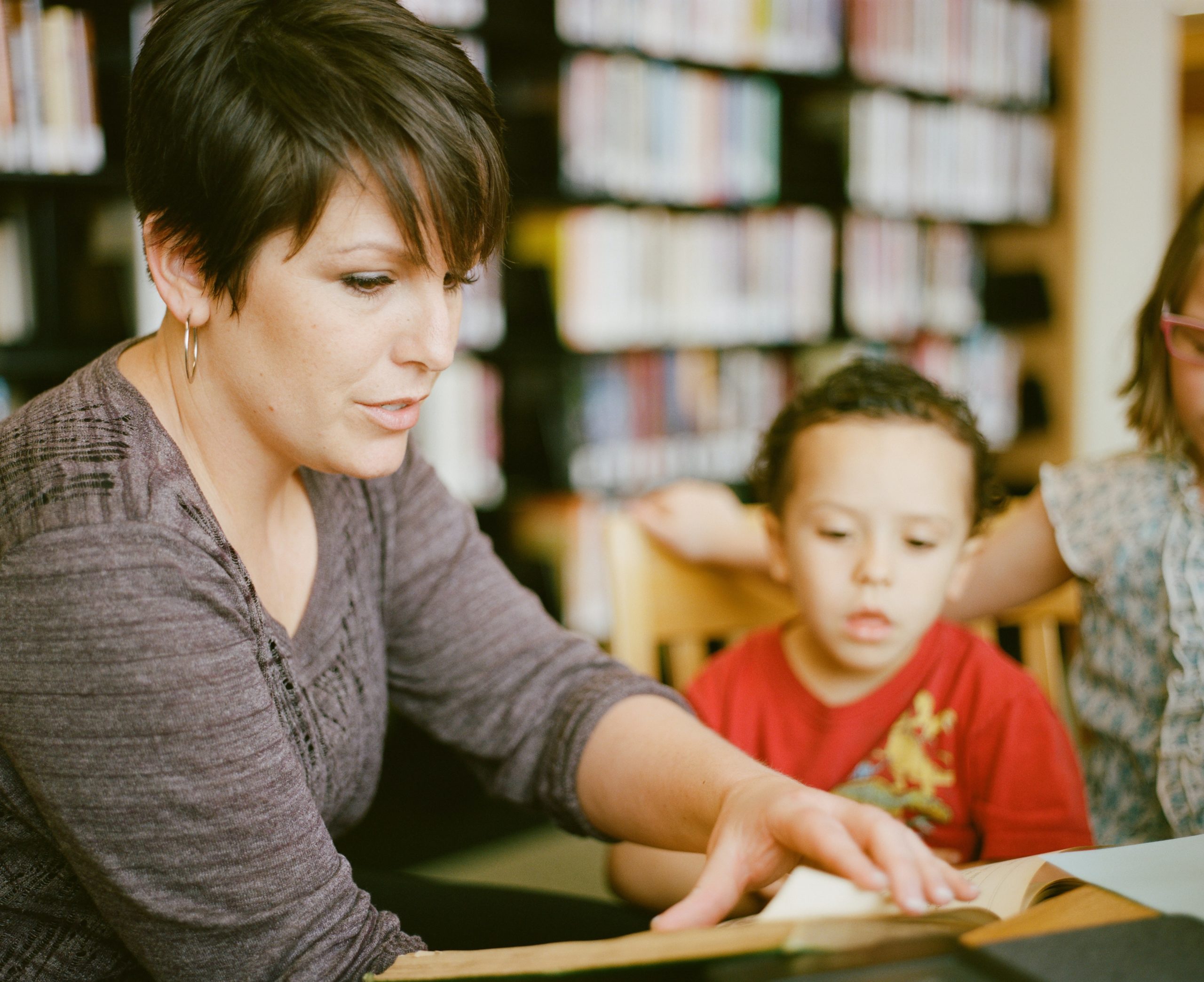 Stark gaps in educational attainment in Scotland could be reduced through the rollout of mentoring and tutoring support, a new report published today has said.

Highlighting evidence showing that mentoring and tutoring have positive impacts on attainment for young people living in the grip of poverty, the report, based on research conducted by the Poverty Alliance for The Robertson Trust, calls for mentoring and tutoring to be available and targeted to all school-aged children and young people at risk of poverty in Scotland. It showed that high-quality tutoring programmes, in particular, can significantly reduce inequalities in educational attainment.

Despite this, the report reveals that the provision of free tuition for young people living in Scotland is sparse. In comparison to the National Tutoring Programme, which provides free tuition for pupils in England and Wales, the Scottish Government has not committed to widespread, accessible tuition as part of Covid-19 recovery.

Published on National Mentoring Day, the report highlights the success of mentoring as an effective intervention for improving self-confidence and raising aspirations amongst young people affected by poverty. Earlier this year, the Scottish Government and The Hunter Foundation committed to the expansion of mentoring and leadership support for care-experienced young people through funding the roll-out of MCR Pathways’ Young Scottish Talent and Columba 1400’s Leadership Academies across Scotland.

However, this report reveals a mixed landscape in terms of mentoring provision, with geographical gaps and a lack of provision directed at groups of children and young people who are more likely to be living in poverty compounded by other forms of disadvantage.

Dr Jim McCormick, Chief Executive, The Robertson Trust said: “Too many young people across Scotland are seeing their life chances restricted by poverty.

“At a time when painstaking progress is at risk of unravelling, it is deeply concerning to see any research which highlights an uneven educational playing field. The lack of free tutoring support is just one example of this and something that will invariably put young people living in poverty at a further disadvantage.

“We are keen to use these findings to understand what the role of an independent funder should be in working towards equal access to tutoring/mentoring opportunities which can lead to positive academic, developmental and emotional outcomes. Based on what we’ve heard, we are calling for greater collaboration between funders and support organisations to help bridge the gaps, both to level the playing field and to build a stronger evidence base of what works.

“Equally, we hope that this review will stimulate renewed commitment to act on the poverty-related attainment gap across Scotland, particularly in light of the disproportionate impact Covid-19 has had on those most affected.”

Dr Laura Robertson, Research Officer at the Poverty Alliance and lead author of the review, said:

“The Scottish Government has put tackling the poverty-based attainment gap at the heart of its agenda. However, inequalities in education attainment remain stark. Covid-19 has not only tightened the grip of poverty on the lives of many children and young people, but has also exacerbated these inequalities. Now, more than ever, children and young people need access to additional support.

This report reveals that – despite the evidence that it works – young people living in poverty still don’t have equal access to high quality tutoring free of charge. In a just society, all children and young people should have access to support that allows them to reach their potential, so the Scottish Government must – if it wants to end the attainment gap – respond with action.”