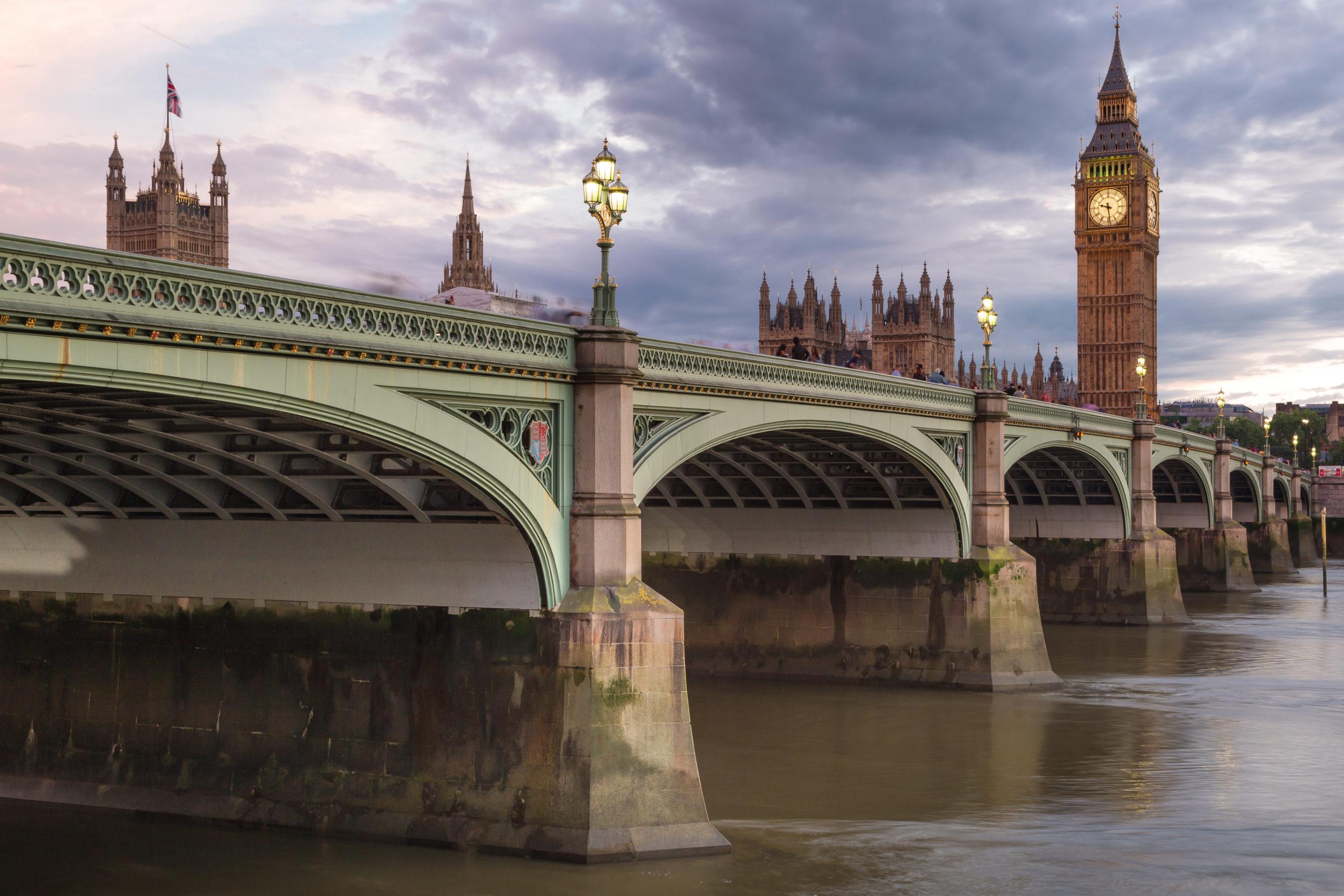 Reacting to today’s Spring Statement (Wed 23 Mar) , Peter Kelly, director of the Poverty Alliance said: “Government should be about compassion and justice, and making sure people are able to live as full a life as they can. The Chancellor said his Spring Statement today was all about security. Yet his plans show a failure to comprehend the situations being faced by households across the country, leaving them with insecure and falling incomes in the face of rising costs.

“Amid a rising tide of poverty, the Chancellor could have thrown a lifeline by increasing benefits in line with inflation and by scrapping the unjust benefit cap. Instead he has provided additional funding of only £500m to the Household Support Fund which, although welcome, will quickly be consumed by the rising cost of living for families on the lowest incomes. The increase in the National Insurance threshold has also been presented as a support to people living on low incomes. In reality two thirds of this effective tax cut will go to middle and higher income households.