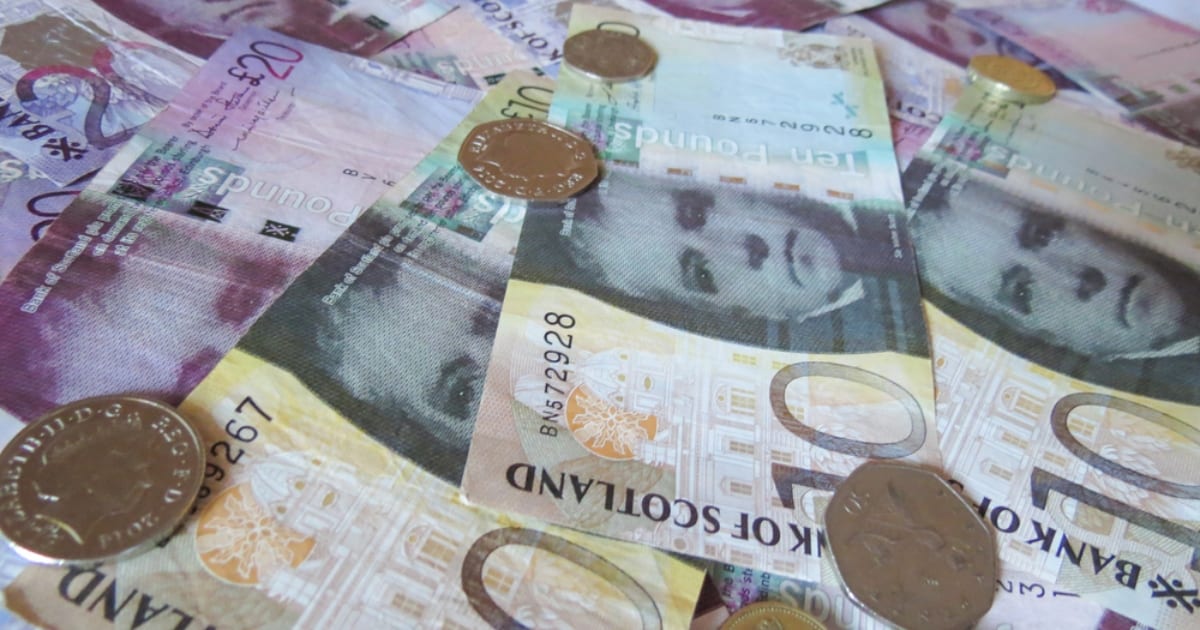 Over 100 charities, faith groups, trade unions, civic organisations and academics have today sent an open letter to Scotland’s Finance Secretary Kate Forbes, urging her to “do the right thing” and use the upcoming Scottish Budget to double the Scottish Child Payment immediately.

The call follows September’s commitment by the First Minister to double the payment “as early within the life of this Parliament as possible”. The payment currently provides £10 per week to children in lower income families. Each one of Scotland’s five main political parties pledged to double the payment during the Holyrood elections. Those behind the letter say the payment is welcome but – to capitalise on the cross-party support and respond to a rising tide of child poverty – needs to be doubled to £20 a week as “a matter of utmost urgency” to protect hard up families from a “perfect storm of financial uncertainty”.

Signatories to the letter – including the Moderator of the Church of Scotland, the General Secretary of the STUC and the Children and Young People’s Commissioner – say the UK Government’s Universal Credit cut, rising energy prices and the wider rise in the cost of living mean that family incomes can’t stretch any further. They also say early action is essential if the Scottish Government is to meet its interim statutory child poverty target – to reduce the proportion of children living in poverty to less than 18% by 2023/24.

The letter has also been signed by teaching unions, women’s organisations, disabled peoples organisations, leading charities Oxfam Scotland and Save the Children, as well as community groups from across Scotland. Delay in doubling the payment will, they say in the letter “leave thousands of children in Scotland in poverty and jeopardise the chance of meeting the child poverty targets”.

“Doubling the Scottish Child Payment now is just the right thing to do. We have the urgent need, we have the powers, and we have the support from across all of Scotland’s political parties, civil society and faith groups. Children and families living in the grip of right poverty simply cannot wait, so let’s get on and do it now.”

“Doubling the Scottish Child Payment is the single most impactful thing the Scottish Government can do right now to protect families and give Scotland a chance to meet our child poverty targets. Families really cannot wait any longer for this financial support.”

“Poverty was the biggest human rights issue facing children before the pandemic, now it is worse. Children have the right to an adequate standard of living and to benefit from social security. The government has a duty to use its resources to the maximum extent possible and that includes doubling the Scottish Child Payment now.”

Dr Mairi Stark of the Royal College of Paediatrics and Child Health, another signatory to the letter  added;

“Without an adequate income families struggle to afford the nutritious foods their children need, with serious consequences for their health and wellbeing as well as widening inequalities. And we too often see children living in cold damp conditions exacerbating medical conditions like asthma and making it very difficult for children to study and do their homework. Doubling the child payment now is an essential step toward ensuring all families are able to provide a healthy start for their children.”

“As frustrating as it may be to have to respond to harmful decisions made elsewhere about Universal Credit, it is essential that Scotland move quickly to support households squarely in the path of the tsunami of economic challenges headed toward them.

Doubling the Scottish Child Payment is an immediate and critical need that should be supported and surrounded by the promised “transformation” of economic policy to reflect the care economy, occupational segregation in the labour market, the need for need-based provision of early learning and childcare services, and safe and affordable housing, especially for children and women living with domestic abuse.  Children’s poverty is, to a great extent, women’s poverty, and only system-level change will do.”

You can read the letter, including the full list of signatories, here.