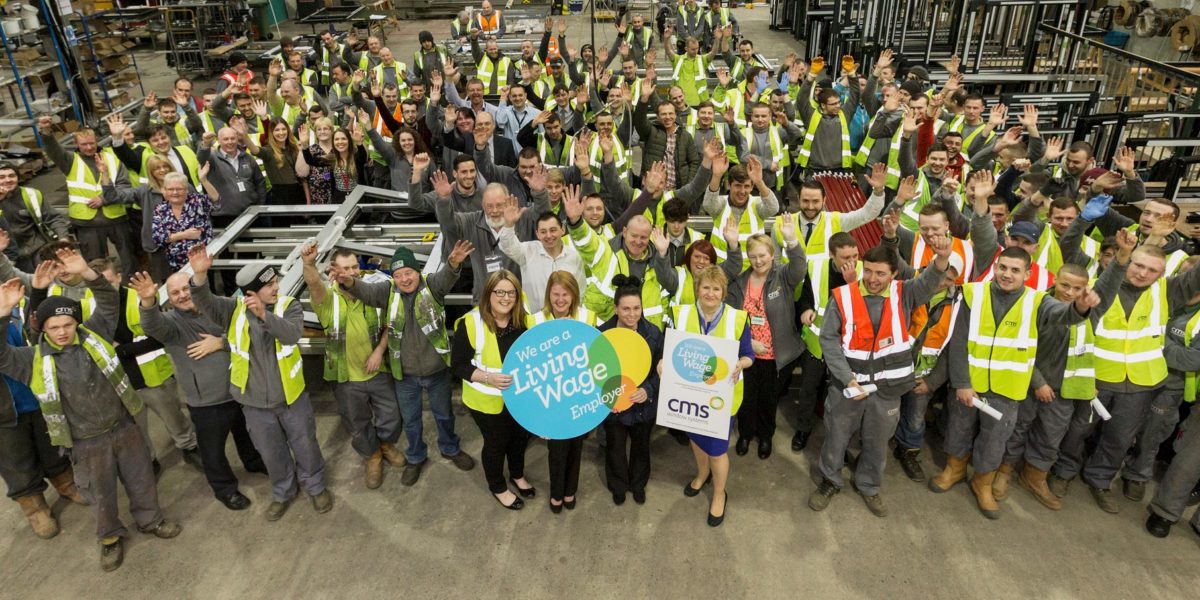 Living Wage Scotland was established in April 2014 with the aim of increasing the number of employers in Scotland who pay and are recognised for paying their staff a real Living Wage. Hosted by The Poverty Alliance, the project works in partnership with the Living Wage Foundation and is funded by the Scottish Government.

Since the Poverty Alliance launched Living Wage Scotland in 2014:

The real Living Wage is the only UK wage rate that is voluntarily paid by over 6000 UK businesses who believe their staff deserve a fair day’s pay for a hard day’s work. Accredited Living Wage employers pay the real Living Wage of £9.90 an hour, which reflects the real cost of living and is higher than the government minimum.

For more information or to become an accredited employer go to www.scottishlivingwage.org